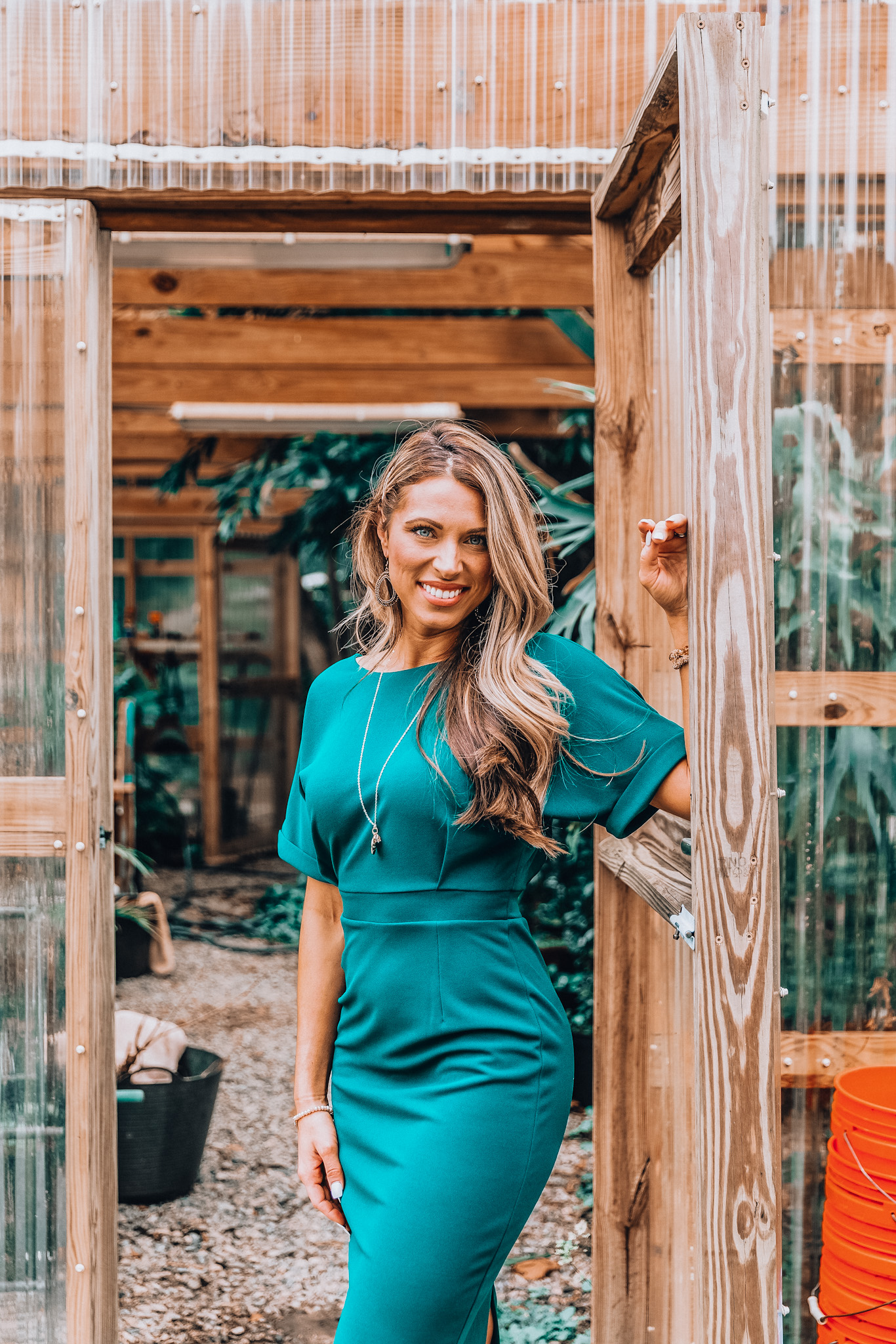 How to keep going when you want to quit?

A key ingredient to remember when you’re faced with the difficulty of continuing is to remember that anyone used by God in the Bible had reason to quit.

Maybe due to sickness, family problems, loneliness, feeling like you’re not making headway, slander and gossip, not appreciated, your failures…

With the Christmas season here and New Years around the corner, it’s a great time to reevaluate why you should keep going even in adversity.

Sometimes a career change or move is necessary. I’m not talking about never changing anything. I’m talking about standing firm in your belief- standing on the promises of God. Furthermore, regardless of your trials, having a tenacity and soundness of mind that if you’ve been saved, you know who you belong to and nothing can change that!

How do you tell someone to keep going when they are haunted by what was done to them in their past by supposedly a “good” person/people?

Years ago I asked God to give me understanding for others, and it wasn’t long after that I found myself in a great depression from learning the great trials those people had faced alone.

Remaining faithful to keep going even when you don’t feel like you have any reason, is one of the greatest tests of character.

Even through all of Job’s trials, the Bible says that he didn’t charge God foolishly. He didn’t put the blame on God.

I just finished the book of John, and loved reading about Jesus’ earthly ministry with His disciples. Peter was one of Jesus’ closest followers. There was only one other that was as close to Jesus, and that was John. Yet, after Peter denied the Lord 3 times in a row, he watched the Lord be scourged and crucified from a distance.

If there was anyone who had a level of guilt and wanted to quit it was Peter.

In fact, he did for a moment. John 21:3 says, “Simon Peter saith unto them, I go a fishing. They say unto him, We also go with thee.” Peter even influenced the others to go back to their old way of life.

Have you ever said,

“I’m done.” “I can’t do this anymore.” “Serving in this capacity isn’t worth the headache.”? Then you proceeded to wipe your hands clean and start all over again. Maybe you are ready to sign divorce papers, or quit doing the thing that God called you to.

Well, in that moment for Peter, Jesus shows up. Peter goes back to doing things his own way, and it was absolutely fruitless. Jesus says something like this, Toss your net to the other side. Peter’s net was so full of fish that his net broke. Jesus had just told them in John 15:5, “…for without me ye can do nothing.”

In Peter’s worst moments, Jesus was sensitive to how Peter felt.

Jesus showed His power to Peter even in Peter’s weakness. The disciples still didn’t know that it was Jesus until they saw Him cooking some of their fish on the side of the beach. When Peter heard about it, he was mortified and jumped into the water because he was naked the Bible says. I don’t believe he had any intention of wanting to identify as the Lord’s disciple.

While fellowshipping over dinner, Jesus asked Peter if he loved him more than these. I believe he was referring to fishing because that was Peter’s career before he met the Lord.

Is it a coincidence that Jesus asked him 3 times if Peter loved him more?

I don’t think so. But the amazing thing, after Peter’s failure Jesus qualifies him by telling him to feed his sheep (3 times He says this).
Then in a few chapters over in the book of Acts you find Peter preaching at Pentecost and 3,000 people being saved. What if Peter had quit for good?

So, the following are a few ways to keep going when you want to quit:

Remember even the strongest people you know have to make a choice.

I was reading a famous verse in Joshua 24:15 the other day which says,

“And if it seem evil unto you to serve the Lord, choose you this day whom ye will serve; whether the gods which your fathers served that were on the other side of the flood, or the gods of the Amorites, in whose land ye dwell: but as for me and my house, we will serve the Lord.

I have never read that verse in the light of Joshua saying hey, some days it may not seem to be much benefit in doing right; it may actually seem more evil to continue doing good. But that’s not true, that’s just the way it may seem at times. Continuing to serve the Lord is a choice and will not happen by chance.

Remember your faith can get you through anything.

“But Jesus beheld them, and said unto them, With men this is impossible; but with God all things are possible.” (Matthew 19:26)

I always think back at people like Rahab (the harlot) who was mentioned in the hall of faith. She didn’t make a difference because she was perfect. She made a difference for her family because of her faith.

“By faith the harlot Rahab perished not with them that believed not, when she had received the spies with peace.”

Rahab’s life was a mess, but she still believed God.

Remember even when your life seems hijacked at the hands of others, God can still work.

The other night in church my husband mentioned the genealogy of Christ in Matthew, and brought up a point that I had never even thought of.

David was God’s man, a man after God’s own heart, anointed by the Lord to be king. Yet, he sees a woman that he wanted, summoned her, and got her pregnant. He then had her husband (who was David’s mighty man) put in the hottest part of the battle and had his other mighty men retreat leaving him on the front lines by himself. Even though Uriah’s wife was stolen from him, listen to how amazing our God is!

Even though Uriah was done extremely wrong, God didn’t forget about him.

I’m sure that if Uriah had lived, he would have been the man who would have had to continue choosing to serve. It may have seemed more evil at the time to serve the one who betrayed you.

The Jews were promised a Messiah. For years, they watched and waited for the coming of their Savior. And here in Matthew, after 400 years of silence we read about Uriah, talked about in the genealogy of Jesus Christ.

If you are going to keep going in the face of adversity, you must choose who you want to serve.

Here are a few more verses to strengthen your resolve to simply keep going.

Psalm 119:23 “Princes also did sit and speak against me: but thy servant did meditate in thy statutes.”

Psalm 118:5-6 “I called upon the Lord in distress: the Lord answered me, and set me in a large place. The Lord is on my side; I will not fear: what can man do unto me?”

“It is better to trust in the Lord than to put confidence in man.” Psalm 118:8

“The stone which the builders refused is become the head stone of the corner.” Psalm 118:22

“For my love they are my adversaries: but I give myself unto prayer.” Psalm 109:4

“For he shall stand at the right hand of the poor, to save him from those that condemn his soul.” Psalm 109:31

“He turneth the wilderness into a standing water, and dry ground into watersprings.” Psalm 107:35

For more encouragement, make sure to check out Jackie Marie Carr’s Instagram page here. To give a gift of encouragement or simply encourage yourself, check out the shop with sweet reminders here

I don’t know about you, but I’m always on the

Do you have a Scripture that instantly soothes you

Hey, y’all! Guess what I’ve been working on be